The carotid arteries are the two main arteries that supply blood to the brain. 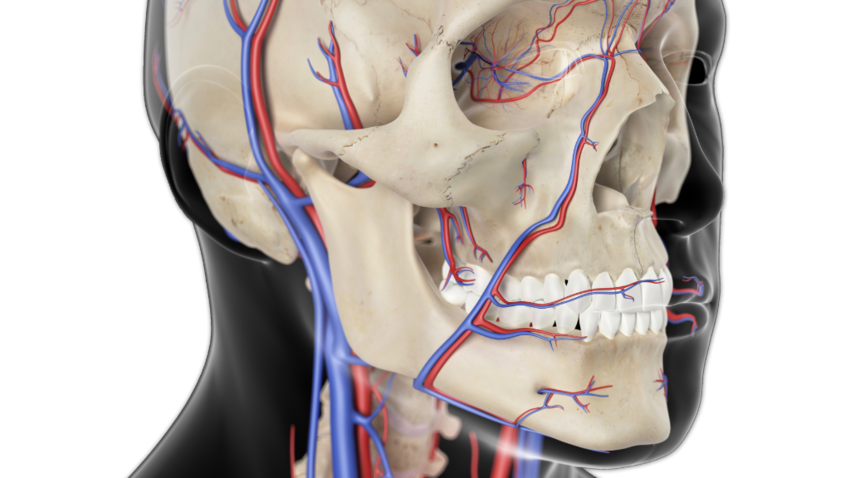 During investigations undertaken when someone suffers a stroke or TIA, the carotid arteries are imaged using ultrasound and/or CT scans. If a significant narrowing is found in the carotid arteries, and the symptoms can be attributed to this, then it may be appropriate to operate on the vessels. This procedure is called a carotid endarterectomy, during with the narrowing is removed, and should be performed as soon as possible after the onset of symptoms as this is when the benefit of the operation is the greatest.