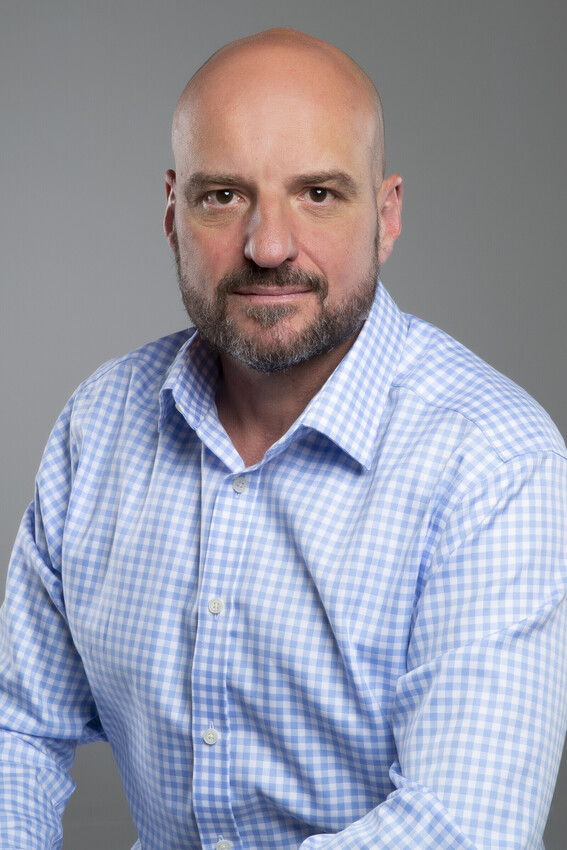 Gary is a Consultant Vascular Surgeon, with his main NHS appointment being at St George's Hospital, London. He is the Unit Lead for the treatment of Venous Disease at St George's Vascular Institute and is the Clinical Lead for Vascular Trauma at the Major Trauma Centre. In addition, he is an Honorary Consultant at East Surrey Hospital, where he is part of the team delivering vascular services to the Surrey and Sussex Healthcare NHS Trust.

Gary undertook his undergraduate medical training at the University of Witwatersrand in South Africa. Once qualified, he emigrated to the United Kingdom in 1998, and continued his surgical training in the South West Thames region and at the Royal London Hospital. He undertook postgraduate vascular research at the University of Sheffield, investigating clinical recovery in a model of chronic moderate ischaemia and was awarded a Master of Philosophy (MPhil) degree for this work. He maintains a keen interest in surgical training and instructs as a member of the faculty on numerous surgical training courses delivered by the Royal College of Surgeons of England.

Gary served in the British Army as Medical Officer in the regular forces for just short of 18 years, retiring as a Lieutenant Colonel in 2017. During this time, he undertook operational deployments in Northern Ireland, Bosnia, Kosovo, Iraq, Afghanistan and North Africa and gained much experience in surgery in austere environments.