Aneurysms are dilatations of major arteries in the body.

By far the most common artery affected is the aorta, the largest artery in the body. 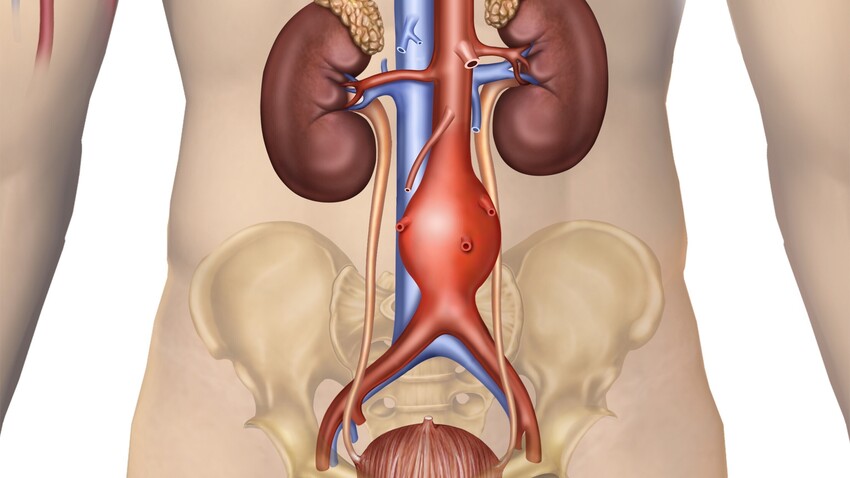 These are seen more frequently than those in the thorax. The main risk factors for developing an aneurysm are smoking, high blood pressure and high cholesterol levels. They occur more commonly in men, and tend to develop later in life.

The main problem with aortic aneurysms is that as the aneurysm increases in size, it becomes more likely that the aneurysm will burst (rupture). This is an extremely serious occurrence, leading to death in approximately half of cases.

For this reason, appropriate management when a person is diagnosed with an aneurysm is vital. In most cases, aneurysms are treated when they reach approximately 55mm in diameter.

Most aneurysms can now be treated using endovascular techniques, with only small incisions made in each groin. A stent graft is placed inside the aneurysm, sealing off the dilated portion of artery.

Aneurysms also occur in the popliteal artery, which runs behind the knee. These aneurysms are less likely to burst, but can cause the vessel to thrombose (block with clot), leading to serious problems with the blood supply to the lower leg.

Treatment of these aneurysms can either be undertaken endovascularly by stenting the aneurysm, or by performing an open operation. The characteristics of the aneurysm determine which technique is suitable. 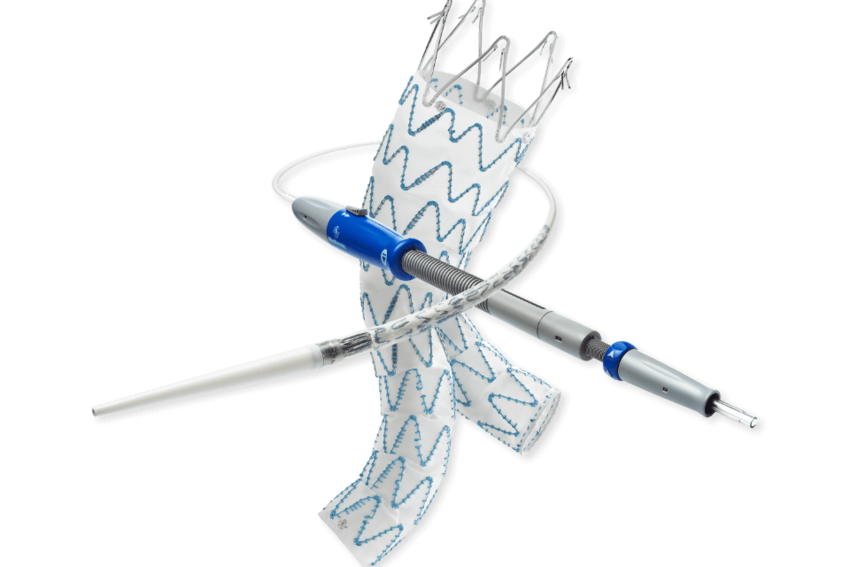